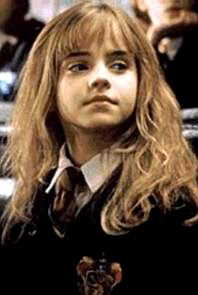 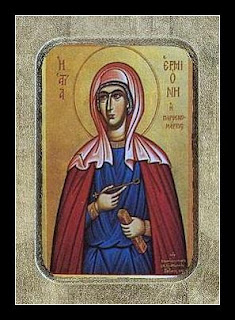 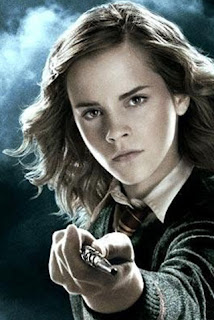 Yesterday's post was extra long, so today's will be very short. Hermione of Ephesus was the daughter of St. Philip the Deacon, described in the Book of the Acts of the Apostles as a prophetess. In fact her name means "earthly messenger" (or so I'm told). She was martyred during the last year of the reign of Trajan, AD 117.

Of course, I would not have picked her out of the many saints celebrated today if J.K. Rowling had not picked the name for one of her central characters. Oddly enough, in spite of the popularity of the series and of Emma Watson's film portrayal of the character, Hermione was still not among the top 1000 names for baby girls for the past eleven years.